Understandings by the parties

a) All rules, by-laws, instructions and other regulations governing the Olympic Movement are contained in the Olympic Charter with the amendments approved by the 82nd IOC Session, as attached to this Agreement (exhibit 1).

b) Rule 24 F. of the Olympic Charter reads as follows:

“the flag and the emblem used by an NOC at the
“Olympic Games shall be submitted to and approved
“by the IOC Executivee Boards.”

d) Rule 3 of the Olympic Charter reads as follows:

“The Olympic Games take place every four years. They
“unite Olympic competitors of all counteries in fair
“and equal competition.

“The International Olympic Committee (IOC) shall
“secure the widest possible audience for the Olympic
“Games.

“No discrimination in them is allowed against any
“country or person on grounds of race, religion or
“politics.”

The name of the NOC shall be CHINESE TAIPEI OLYMPIC COMMITTEE,
and is as such hereby approved by the IOC.

The CTOC hereby submits its flag and emblem as per attached specimens (exhibits 2 and 3) which are hereby approved by the IOC.

The IOC hereby confirms to the CTOC that the latter is entitled to participate in the future Olympic Games as well as other activities sponsored by the IOC like every recognised National Olympic Committee, with the same status and the same full rights, in compliance with the Olympic Charter.

The IOC will assist the CTOC in its application for and/or reinstatement of membership in the various international federations affiliated to the IOC. 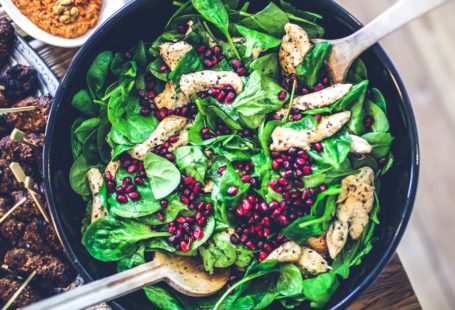 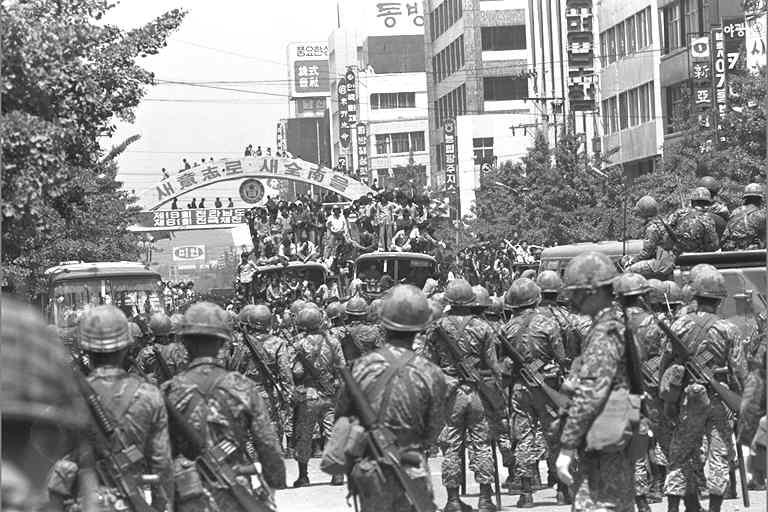 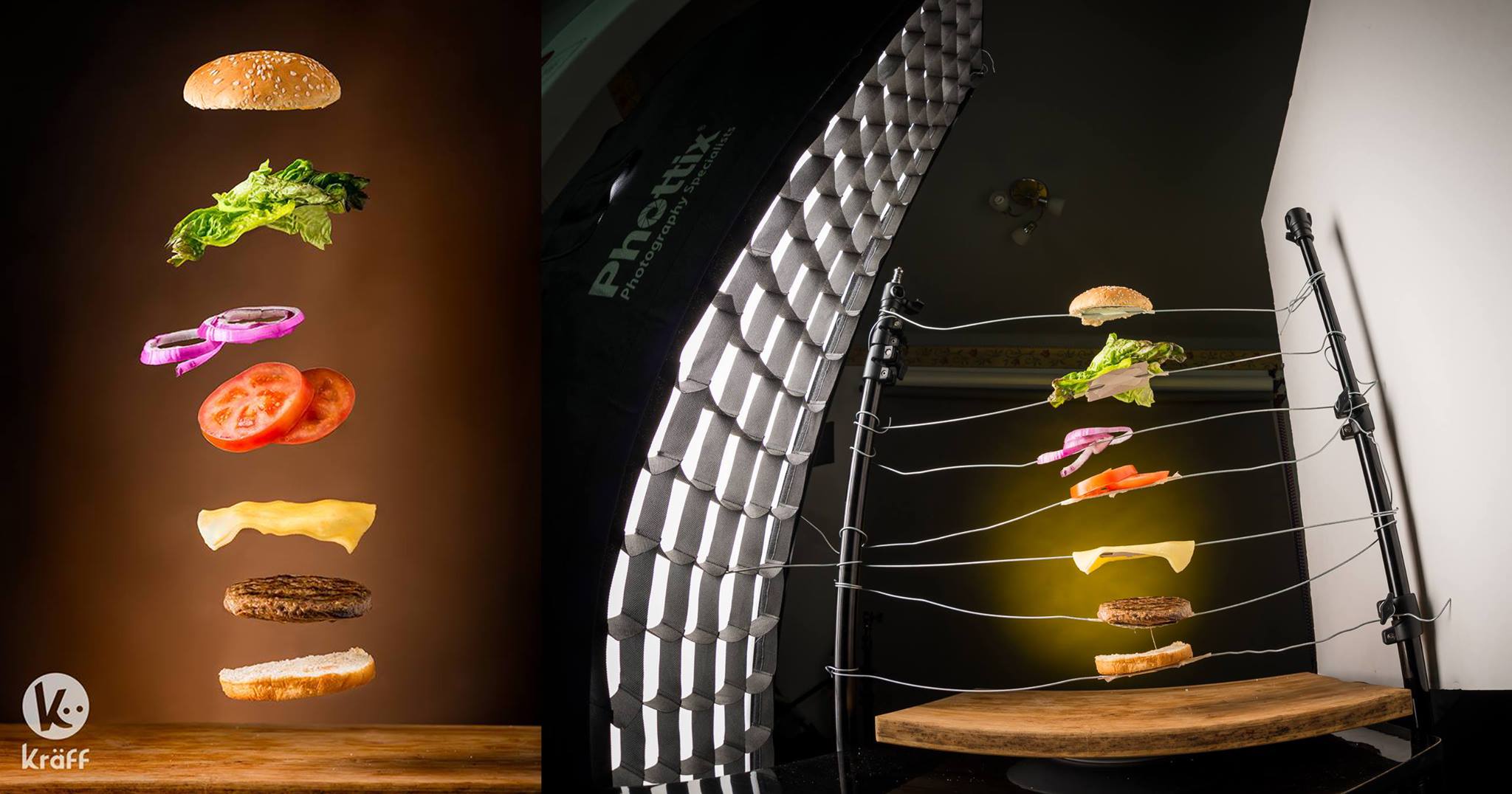